Pick the right kayak for you or family 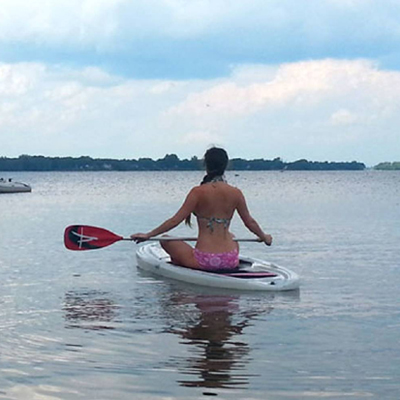 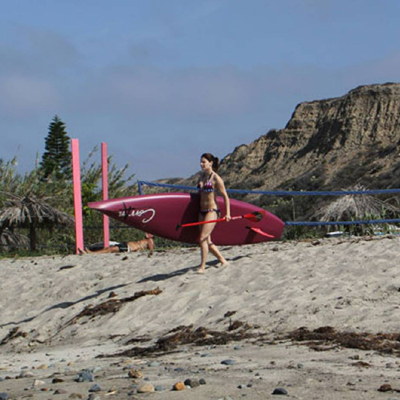 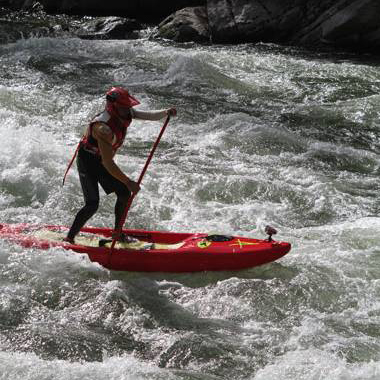 Riot SUP will appeal to the stand-up paddleboard enthusiasts with beautifully designed, high quality boards that meet the lifestyles, paddling styles and pocketbooks of both recreational paddlers and performance paddlers. The brand was originally founded by Corran Addison (world champion medalist and Olympic athlete) who has a long history as a whitewater kayaker. Addison also designed and built the first paddleboard to be made in plastic, and today is considered the premier designer for these almost unbreakable recreational boards. 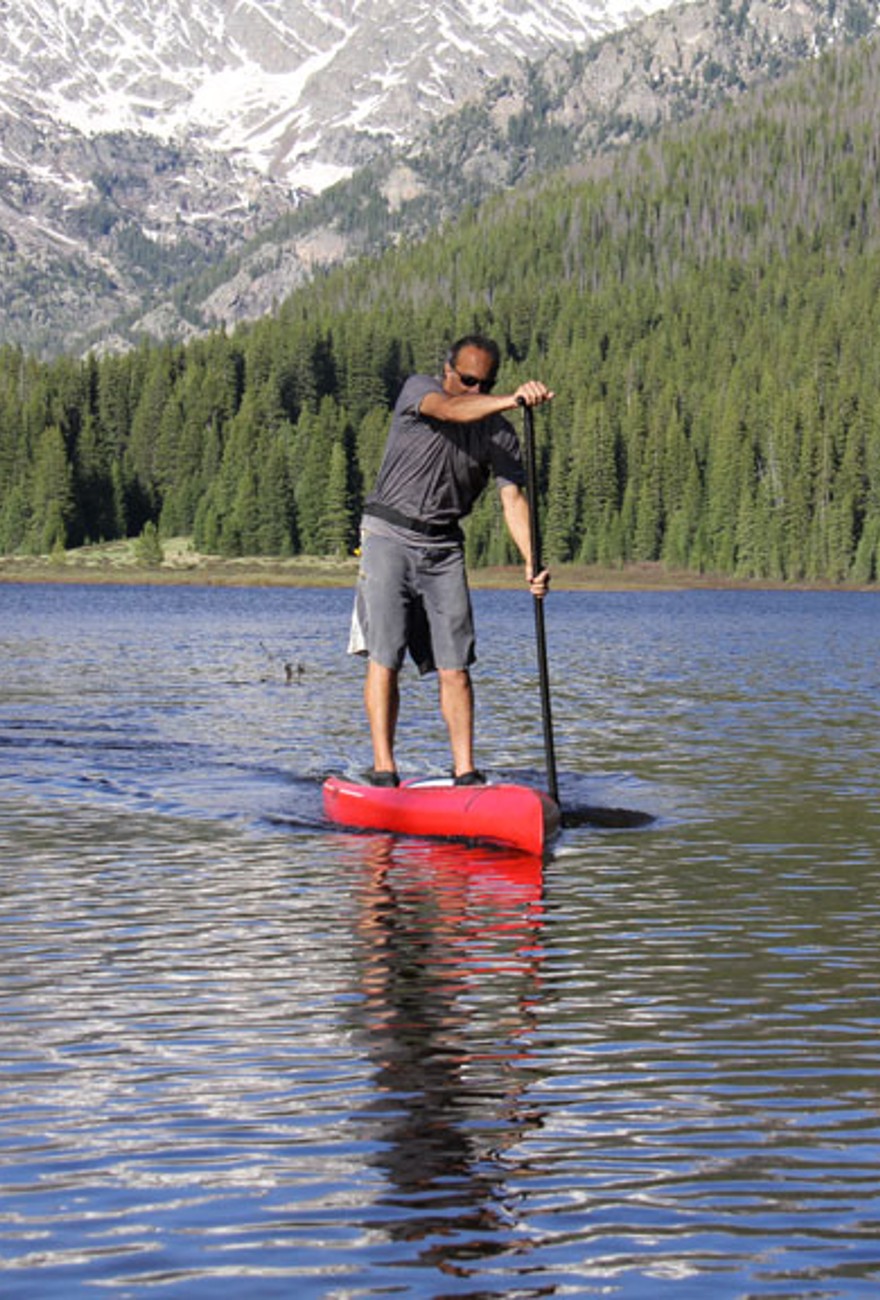